Books: the power of a redesign

I recently bought a copy of David Bellos's Is That a Fish in Your Ear? I didn't set out to buy this book specifically: the Foyles in Charing Cross Road was displaying copies on one of its stair-side shelves, and it caught my eye. 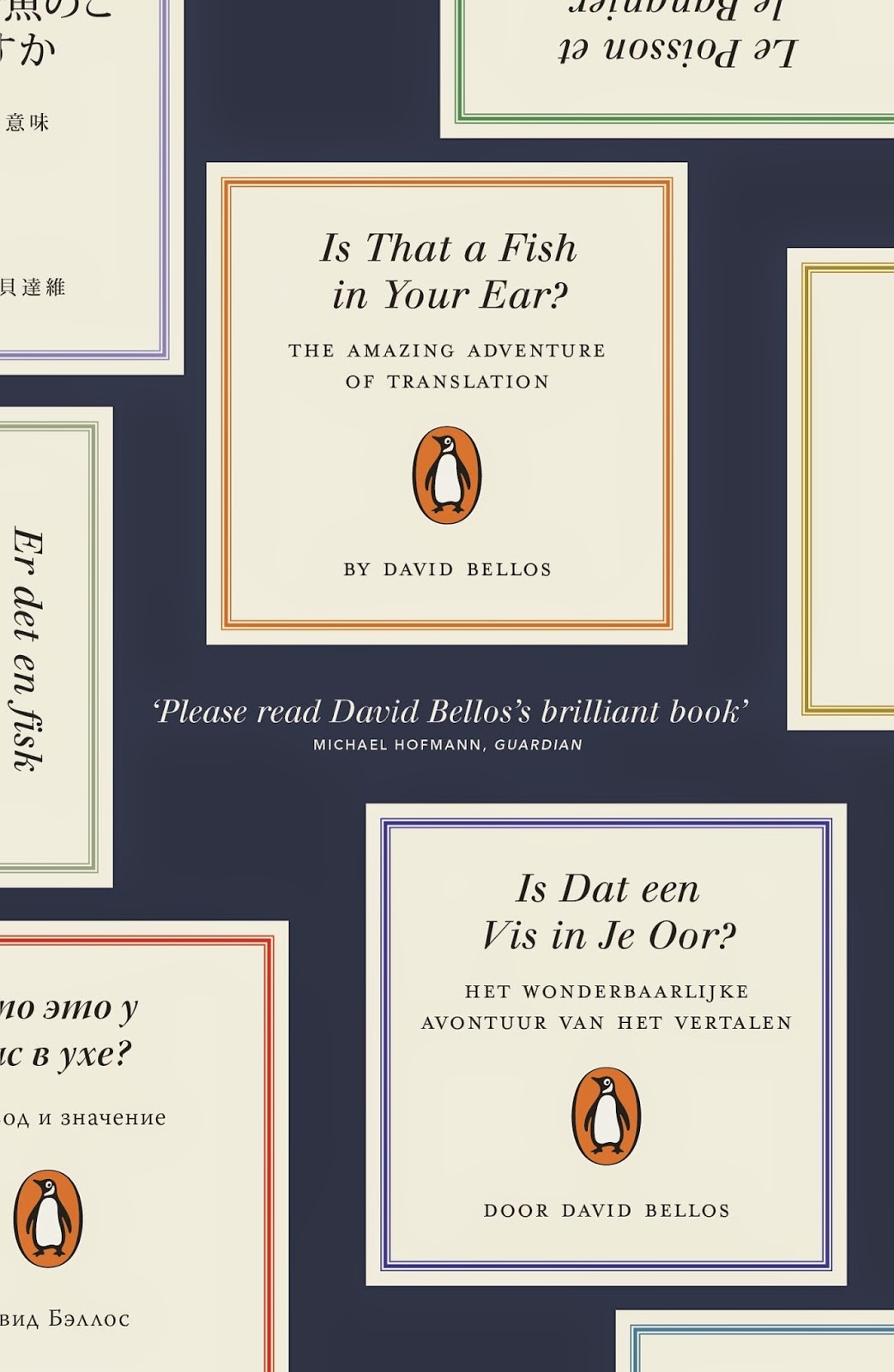 I didn't immediately decide to buy it: I looked at it, put it back down, wandered around the store some more, decided it had lodged a hook in me that wasn't going to be displaced, and then went back and tucked it beneath my arm.

I've since read the book; I thought it was quite good but would have benefited from being more concise. Of more relevance, it was only when I recorded my having read the book in Goodreads that I realised I'd seen it before (it was first published in 2011), looking like this: 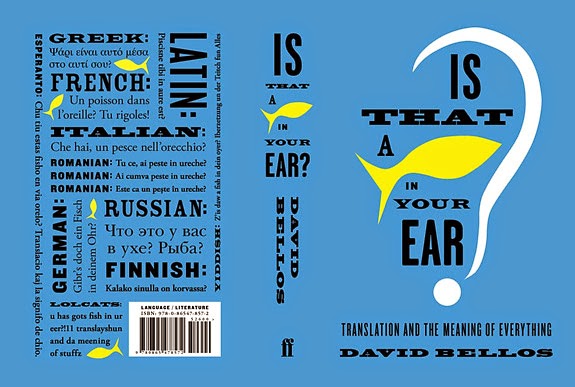 Much as I like the use of an ear as a question mark, this design is not my idea of tasteful. To me, the design of the 2014 edition I bought is a like a nice check sweater, whereas the 2011 edition I didn't buy is more like a mid-90s T-shirt.

What's my point, besides that when it comes to reading material I conform sickeningly to my white middle class status and embody a shameless disregard for the old contents-by-covers adage?

Well, I'm sure its not just me who judges books by their covers. I haven't worked in the book trade, but I would think that part of the reason why book covers receive redesigns, other than because they're being put out by a new publisher and simply to keep up with current fashions, is to better target different groups of consumers?

In this age of online buying and loyalty cards, I wonder whether it's yet possible for publishers, retailers or both to keep track of the types of people buying an edition of a book, based on other purchases - Ottolenghi vs Oliver, say - and then redesign the cover for a later edition to target a different group of people? And would strongly targeting different buyers at different times be more effective than targeting all buyers simultaneously through a design that aims to appeal to all?

Furthermore, with the rise of online bookselling, would it be possible to use a browser's browsing history to show them the version of several simultaneously published editions that they would be most likely to buy?

Maybe this already happens? Google, if you're reading this, do point me in the direction of a relevant book design blog, old chap...
Posted by @CLANicholson at 06:23